WHAT IS PHONOLOGICAL AWARENESS ? 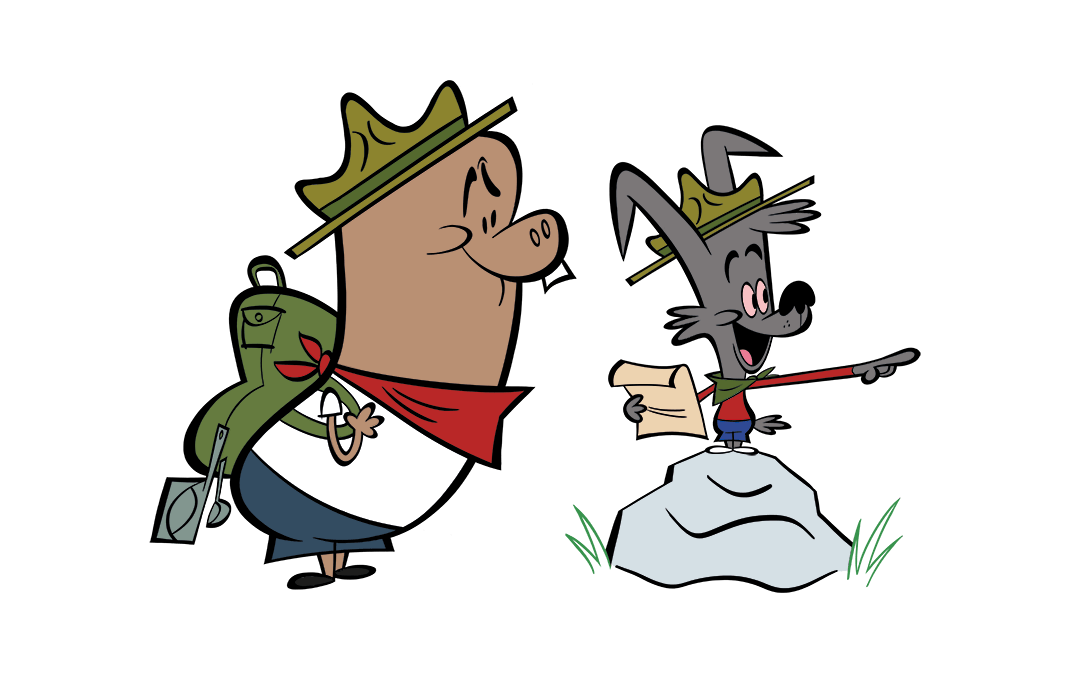 What is phonological awareness?

Phonological awareness is the awareness of the sounds in spoken words, as well as the ability to manipulate those sounds. Phonological awareness describes the set of skills involved in identifying and using different parts of oral language (e.g. onset, rime). This skill set allows us to understand, recall, and employ sounds at the sentence, word, syllable, and phoneme level.

How do children develop phonological awareness?

Phonological awareness develops over time, but it is especially important at the earliest stages of reading development. Explicit teaching of phonological awareness is part of systematic synthetic phonics instruction. This skill set is crucial for reading and spelling success, because these skills are central to learning to decode and encode printed words.

Phonics refers to knowledge of letter sounds and the ability to apply that knowledge in decoding unfamiliar printed words.

So, phonological awareness refers to oral language and phonics refers to print. Both of these skills are very important and tend to interact in reading development, but they are distinct skills; children can have weaknesses in one of them but not the other.

They're perfect for sharing to Google Classroom. Or save them to Google Drive and build a handy phonics folder. 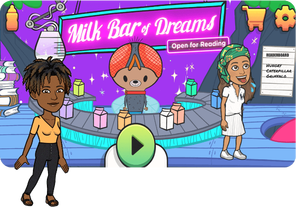 Read our report on the Science of Reading (coming soon!). Research-based reading instruction must incorporate the 5 pillars of reading: phonics, phonemic awareness, fluency, vocabulary and comprehension. This report provides an easy to understand overview on phonics and phonemic awareness, why it’s important and how it’s used in the classroom.

It's perfect for sharing with colleagues, friends, and to Google Classroom! 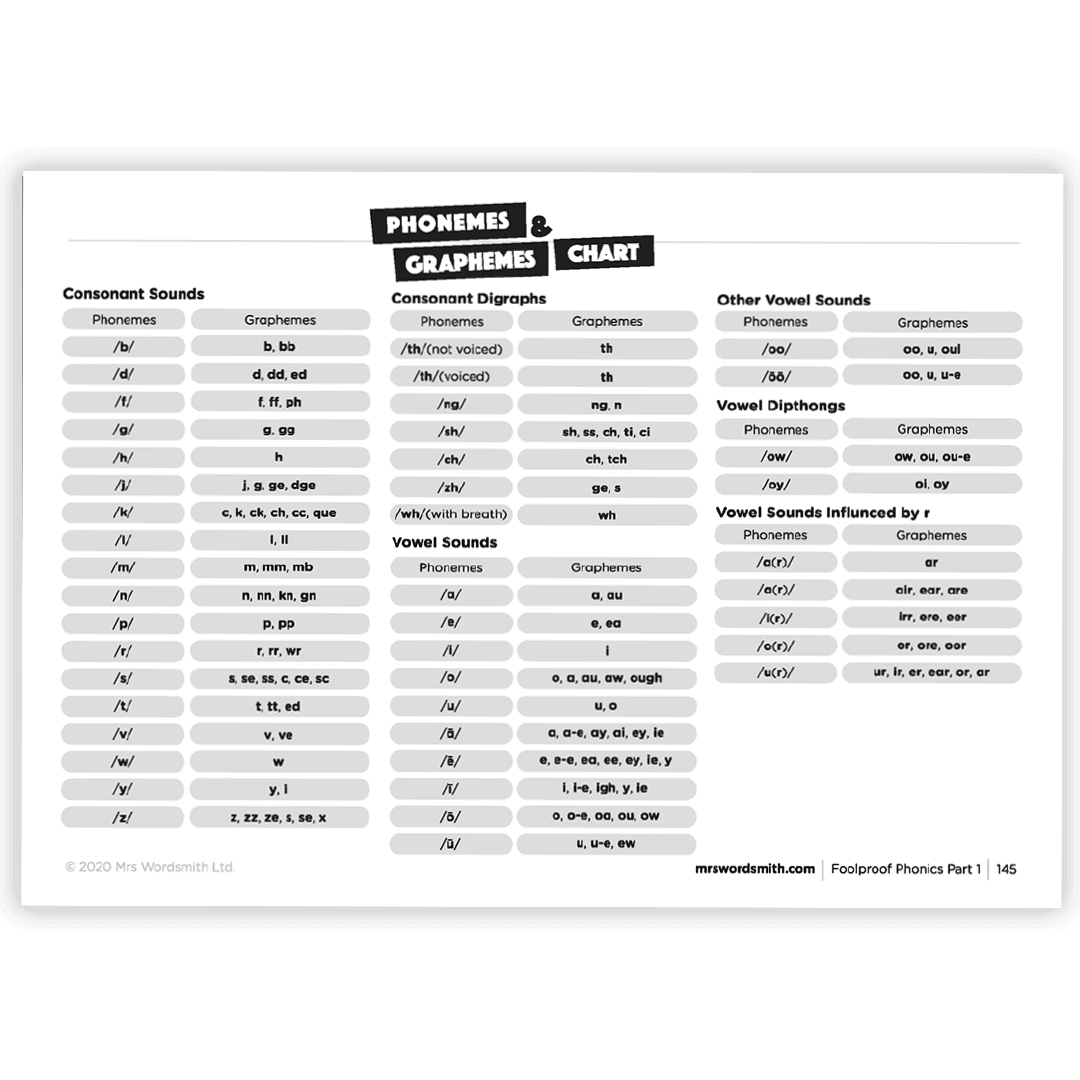 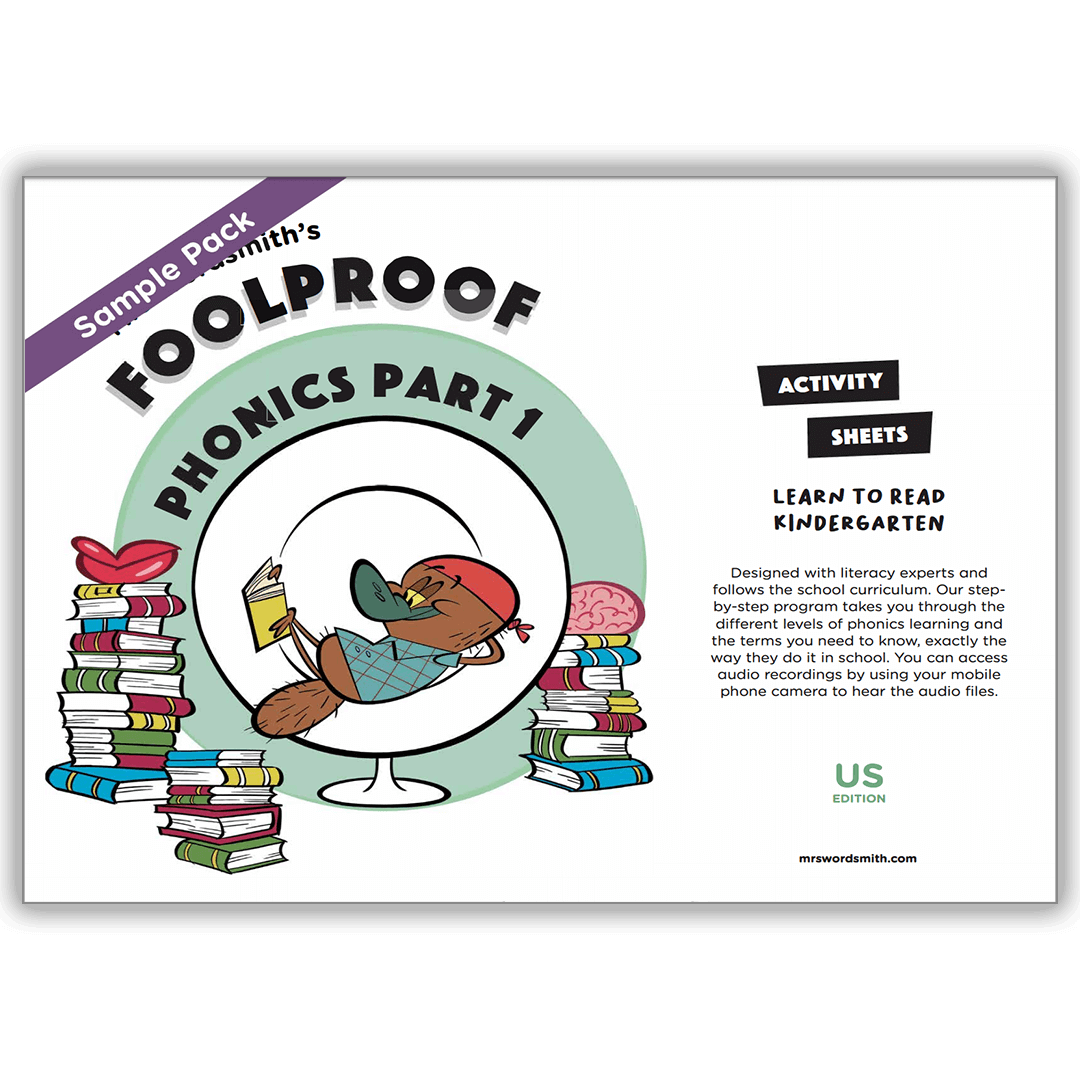